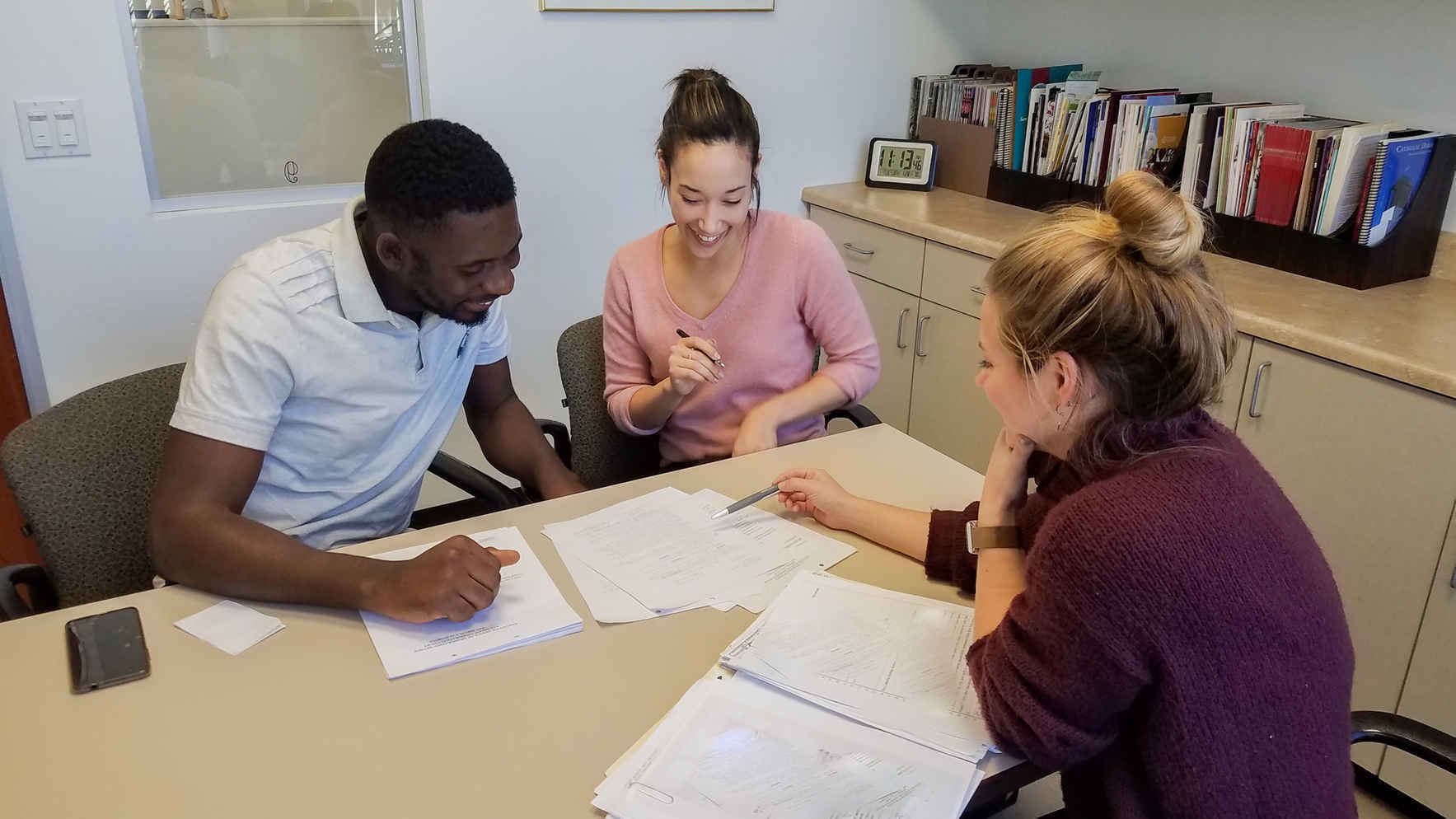 Join us in our mission of serving indigent children, families and asylum seekers in need of hope, peace and humanitarian protection by ensuring their access to legal representation.

Donate to the 13th Annual La Mancha Awards and inspire Casa Cornelia’s vast network of partners, friends, and donors to join you in giving. All event sponsors will be recognized on the La Mancha Awards virtual celebration, including features on promotional video, advertising, digital program, website and social media.

Thank you for your support!