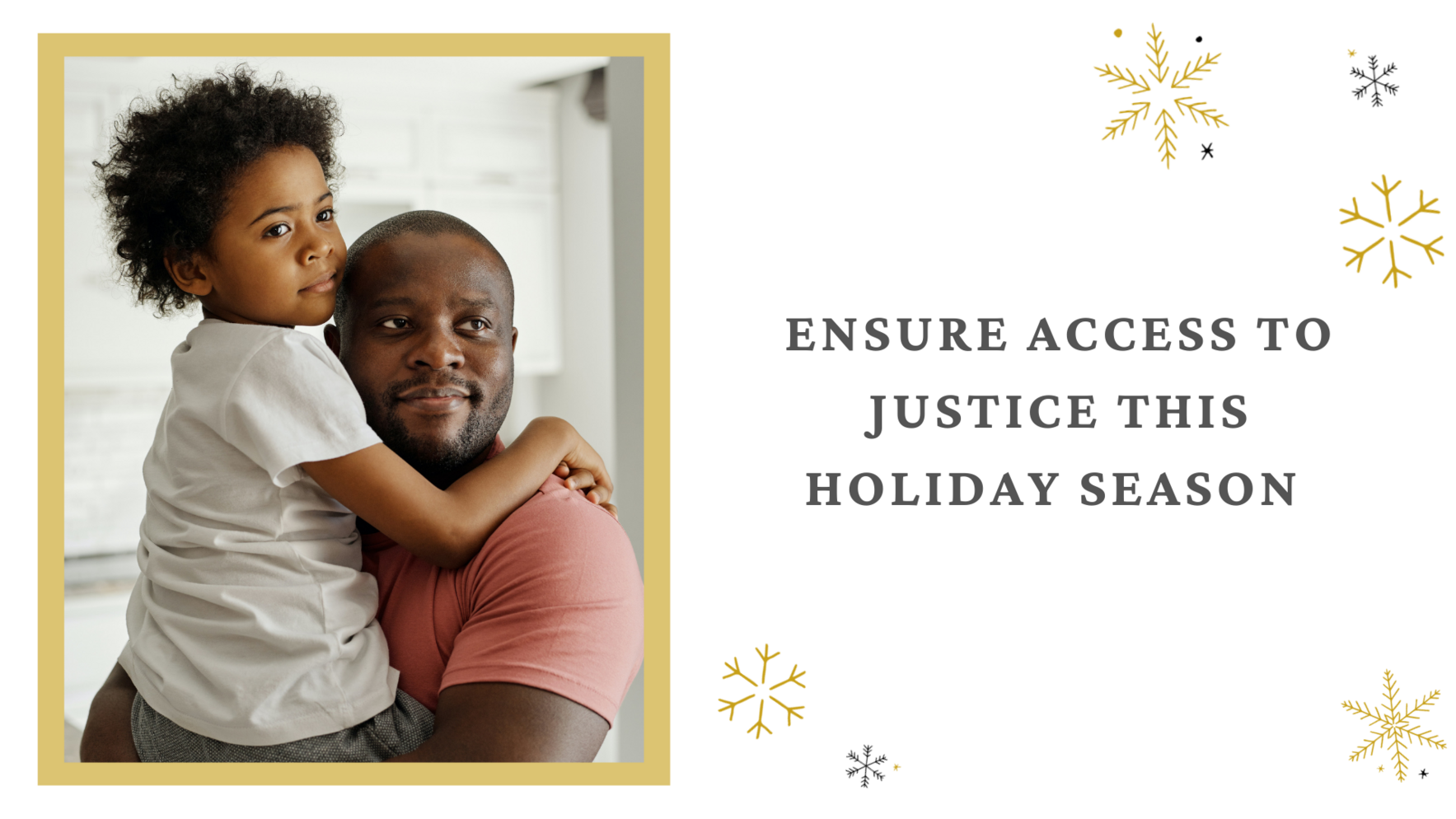 Donate to the Casa Cornelia this holiday season!

Ensure that children, families, and asylum seekers have access to justice.

Your donation makes the difference in the life and legal battle of one child, one family, one asylum seeker, or one survivor at a time.

During the last two years, Covid-19 revealed the challenges that indigent children, families, and asylum seekers face when they need an attorney. Many of them reside in rural areas where access to lawyers, as well as other critical services, is virtually nonexistent. The gap between them and the justice system is compounded by their trauma, punitive immigration detention, poverty, and language barriers.

Casa Cornelia attorneys have been reaching out to the community, and traveling to Imperial County, two hours east of San Diego, to respond to the legal needs of detained asylum seekers. We have successfully obtained the release of victimized women and men from detention, while continuing to represent them in their legitimate asylum claims. 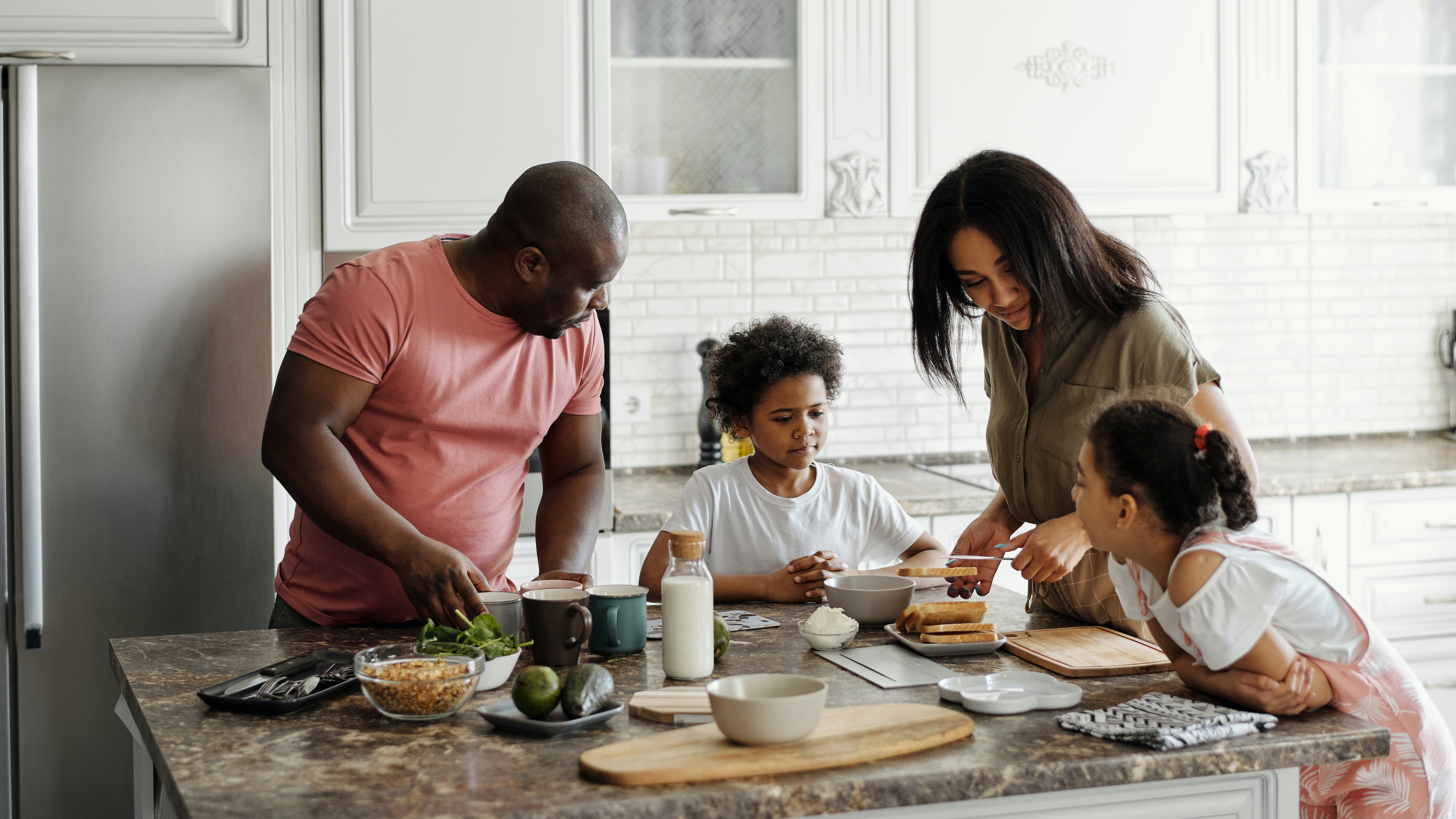 One of these courageous stories is that of Leon*.Caught in Cameroon’s ethnic conflict between the English and French-speaking regions, Leon suffered torture and trauma after speaking against the mistreatment of his people. Fearing for his life, Leon fled his country and sought asylum protection at the U.S. border. Once processed, officials placed him in detention, where scarce resources for asylum seekers exist. Nevertheless, we took his case, obtained his release, and won asylum on his behalf! His chances of going back to a death sentence in Cameroon would have been four times higher without an attorney.

This Holiday season, we ask for your support. Your donation will help fund access to essential pro bono legal services for victimized populations who struggle every day to survive. Some of them are minors who fled domestic violence; others escaped torture and persecution in their homelands; and many of them are mothers with children here in the U.S. and in other countries.

We have a matching gift! Thanks to our legal partner Pillsbury Winthrop Shaw Pittman and corporate partner RG Alliance, we have a matching gift for the Holiday campaign: starting December 15, all donations will be matched up $5,000! Please contribute today to uphold the rights of children, families, and adult asylum seekers like Alain who flee danger and violence in their homelands.
Your matched contribution will make the difference in their lives!

*Name and photograph have been changed to protect client confidentiality.